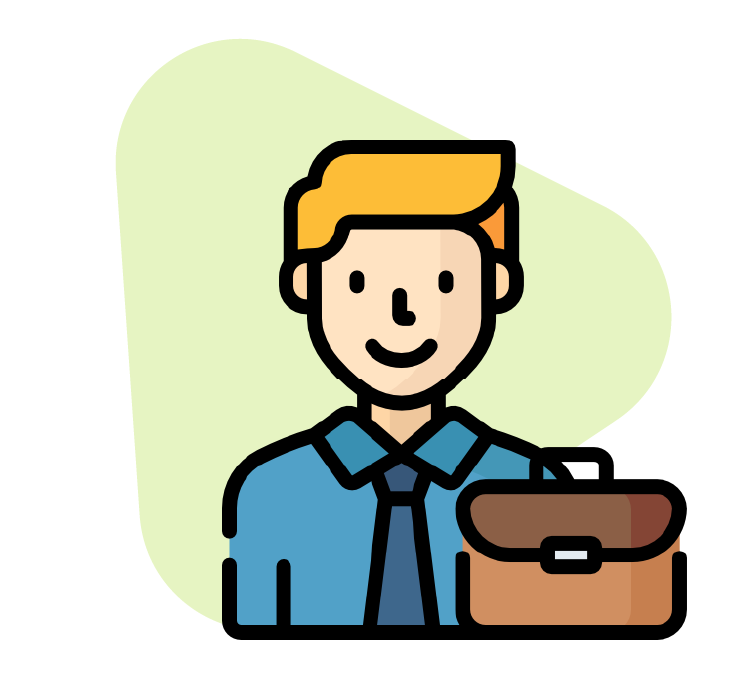 Major Dhyan Chand was among the foremost sportspersons of India who brought pride and honour for the nation.

I have been getting many requests from citizens across India to name the Khel Ratna Award after Major Dhyan Chand. I thank them for their views.

The announcement came at the moment of Indian Hockey Teams exceptional performance in the Tokyo Olympics 2020. The Men's Hockey Team has won an Olympic Bronze medal after 41 years whereas the Women's Hockey Team lost the bronze medal match but performed outstandingly at the Olympics.

PM Modi, through his Twitter handle, also congratulated both the teams for their amazing performances.

Dhyan Chand won 03 Olympic golds for the nation. His birthday is also celebrated as the National Sports Day.

The decision has been pleasantly welcomed by the nation as several ministers and sports personalities tweeted in support of the decision.

Former Hockey Skipper Ajitpal Singh wrote, "Though the recognition came in late, it's better than never".

Major Dhyan Chand is ????????India’s most legendary & loved sporting icons; it is only befitting that India’s Highest Sporting Honour be named after him.

His life and achievements have inspired generations of sportspersons who have achieved glory for India. https://t.co/O63pPWTFwy

The prestigious award carries a prize money worth of Rs.25 lakh along with a medallion, and a certificate. 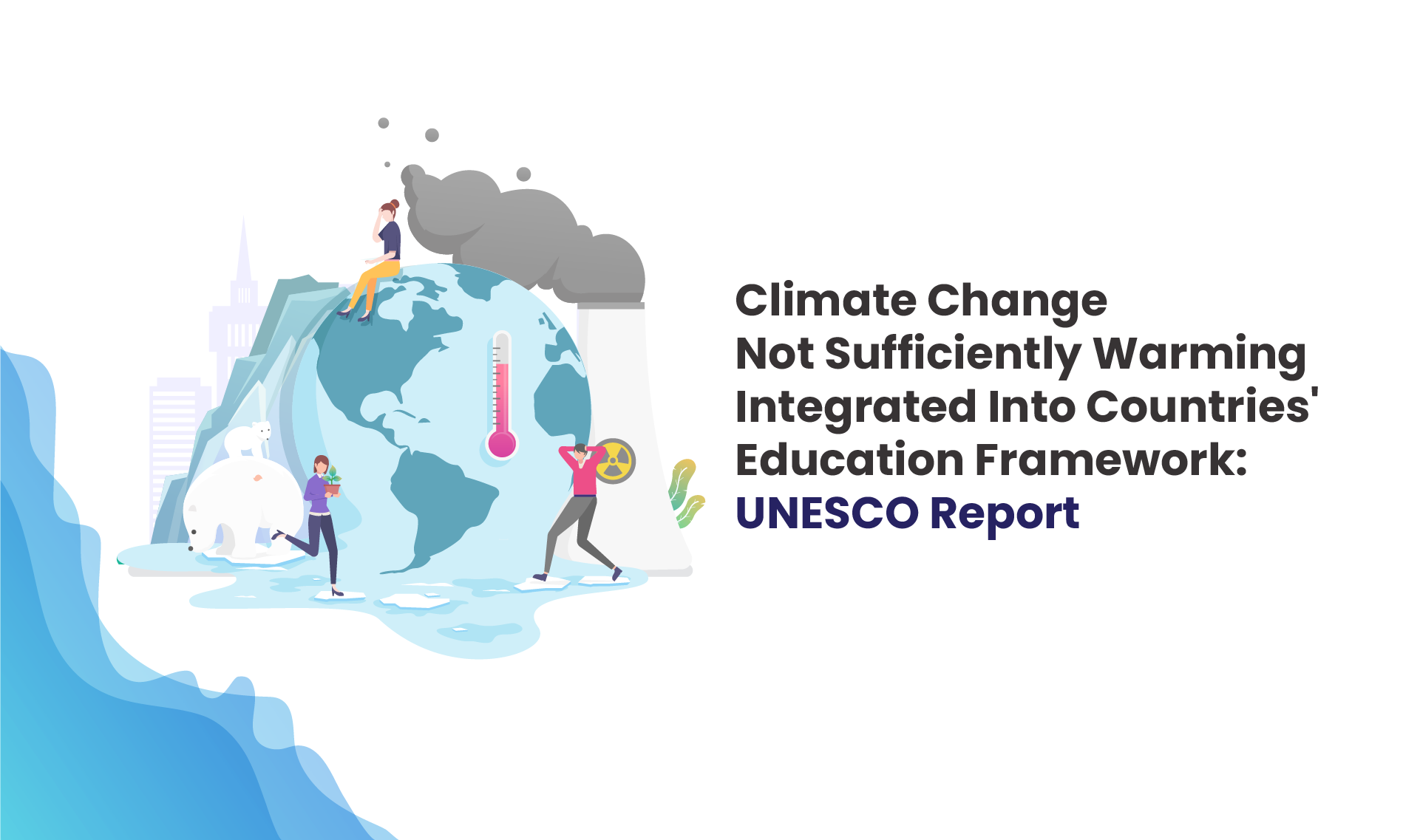 The pandemic is not over yet. Even in several states, there are fears of its resurgence... 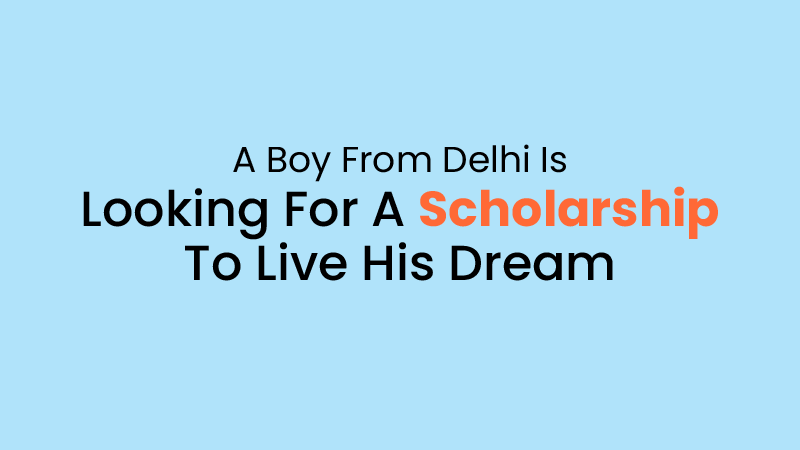