IIIT Delhi Placed 98.10 Per Cent Students
Various domestic and foreign businesses, including Microsoft, LinkedIn, Qualcomm, American Express, Goldman Sachs, Amazon, and Adobe, took part in the placement drive, according to a statement from the institute.

According to Indraprastha Institute of Information Technology Delhi, with a placement percentage of 98.10%, it has broken the campus recruiting record for its current batch of students. The institute hosted 140 firms for the campus placement, 108 of which offered competitive salaries ranging from Rs 11 lakh to Rs 47 lakh annually.

Most domestic and foreign businesses, including Microsoft, LinkedIn, Qualcomm, American Express, Goldman Sachs, Amazon, and Adobe, took part in the placement drive, according to a statement from the institute.

"The 2022 batches' overall on-campus placement rate was an astounding 98.10%, with an average salary of Rs 19.72 lakh and a median salary of Rs 16.50 lakh. The largest pay package for an overseas placement was a whopping Rs 1.84 crore, with Rs 54.83 lakh coming in second place. The highest remuneration provided for a placement in India was Rs 47 lakh per year "The sentence was read.

Additionally striking, the average salary package for the Computer Science and Engineering (CSE) batch was a whopping Rs 24.34 lakh.

"On behalf of the school, I would want to thank all of my recruiters who have provided steadfast support, held our hands during trying moments, valued our relationship, honoured our policies, and allowed us to execute a smooth process that produced a successful outcome. Recruiters are pleased to hire IIITD students because they recognize their high calibre, according to Rashmil Mishra, IIIT-general Delhi's manager of training and placements.

According to the needs of the hiring organization, the placement will start in all three formats this year: physical, hybrid, and virtual.

Date for registration has been extended and the application fee must be submitted by July 10; the revision window will be open from July 12 to July 14.

IREL (India) Limited 2022 Recruitment is Out

DRDO RAC recruitment 2022 is invited applicants for 630 vacancies for Scientist 'B' Posts...

Bank of Baroda SO 2022 Recruitment is Out

Bank of Baroda, BOB has invited applications for 325 posts...

HQ Central Command Recruitment 2022 is out

West Bengal Police Recruitment Board has released the notification for the Constable posts...

The Bank of India is inviting applications for Credit Officers and other posts... 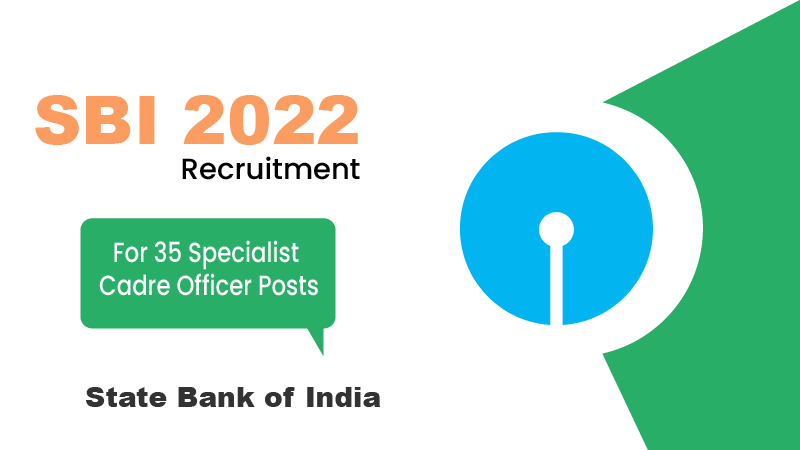 The State Bank of India is inviting applications for Specialist Cadre Officer posts... 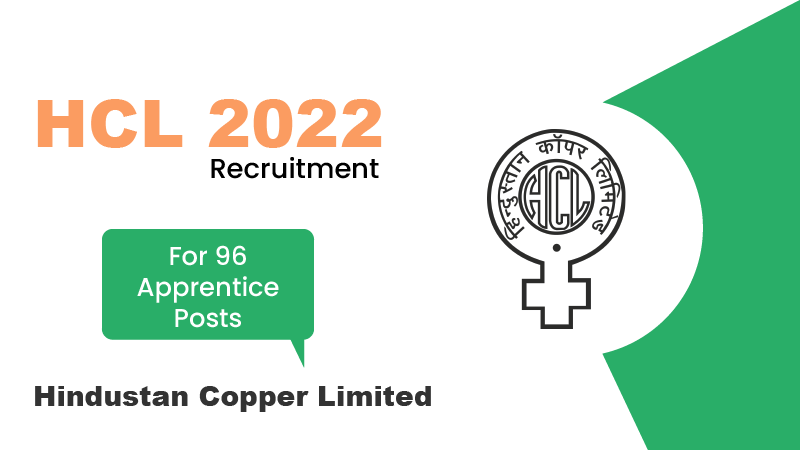 Delhi Subordinate Services Selection Board is inviting applications for Manager and other posts...

The Bihar Public Service Commission has again extended the registration deadline for the Headmaster posts...

Union Public Service Commission is inviting applications for Assistant Engineer and other posts...

IREL (India) Limited 2022 Recruitment is Out

Bank of Baroda SO 2022 Recruitment is Out

HQ Central Command Recruitment 2022 is out