DU to Begin A Centre For Disabilities Studies To Make Education All-Inclusive
Bipin Kumar Tiwari, an officer on special duty at the Delhi University's Equal Opportunity Cell, said that Delhi University is beginning a centre for disabilities studies under which various courses will be started. The centre's emphasis will be to make education and administration more all-inclusive. He added that the centre would offer a superior priority on sign language. He said we plan to start several computer-related & skill enhancement courses under the centre. 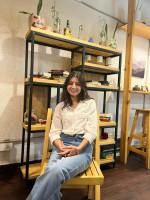 Addressing a webinar, the officials of Delhi University said several courses, including those connected to computers and skill enhancement, will be oriented under the centre.

The webinar was organised in order to educate students about reservation policies to support and help students from minority and backward classes during the ongoing admission procedure.

The officials said 5% of the total authorized strength in each programme of all Delhi University (DU) colleges is also secured for candidates in (PwBD)- the person with benchmark disability category. The officials added that separate merit lists would be announced for candidates pursuing admission under the PwBD quota.

Bipin Kumar Tiwari said candidates would be considered for admissions under appropriate categories only if they offer a valid certificate or document allocated by the respective issuing authority. In order to redress against resentments that may occur during admissions, Tiwari said every college would establish a grievance redressal committee.

He added, in addition, a grievance redressal sub-committee for candidates belonging to backward and minority categories will also be initiated.

Reliance has launched an initiative named Education-For-All with the 5G services. Under this, Reliance Foundation and Jio are coming together to digitize 100 schools in Gujarat. 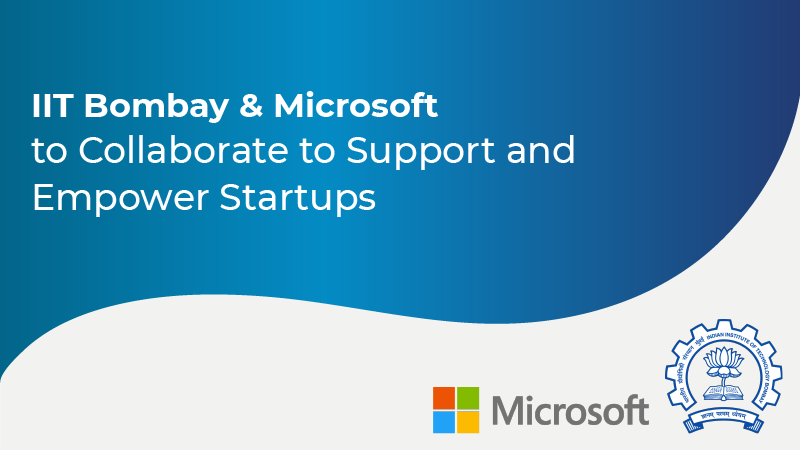 IIT Bombay & Microsoft to Collaborate to Support and Empower Startups

The two institutions will also work to determine and onboard startups to Founder’s Hub. These startups will get the chance to be a part of the Azure community program and other continuing developer campaigns by Microsoft, such as the Azure Blogathon, Azure Developer League, Imagine Cup, Hackathons, and Open Hacks

The programme trains both students and teachers in (AR) augmented reality and (VR) virtual reality using the AR-VR curriculum introduced by the CBSE. The programme aims to carry out training and capacity-building programmes for teachers and students of EMRS.

Google aims to work with women-led founders and startups across tier 2 and tier 3 cities in order to provide access to partners, essential training, and expertise in the Google suite of tools and technologies, along with learning and mentorship sessions in fields such as Cloud, Android, Web, User Experience, Product Strategy, Leadership, and Marketing.

The Indian Institute of Technology, Kanpur, introduced an eMasters degree programme on cybersecurity for working professionals, carefully curated by the computer science and engineering department of IIT Kanpur.

Under this great initiative, selected students will be offered scholarships that will help lower the expense of certification by 50% The funding supported 10,000 beneficiaries from around 160 colleges in 18 states across the country. After each online course, an optional in-person, the proctored examination is carried out for a certificate which includes a cost of Rs. 1,000.

Medical Education Also In Hindi as well as English From Next Year In Uttarakhand: Minister

On Friday, State Medical Education Minister Dhan Singh Rawat stated that medical courses would be taught in English and Hindi in Uttarakhand from the next academic session.

Chief Minister ML Kattar stated that the decision of the authorities to remove the bond amount of around Rs 10 lakh has been taken so that, after doing MBBS, students can work in government hospitals and give their services to the people of the state.

According to education minister Dharmendra Pradhan, FIFA intends to reach out to more than 700 million children across the globe, out of which 25 million are from India.

With this newly introduced programme, the experts aim to teach professionals and public leaders to lead in the VUCA world, that is, uncertainty, ambiguity, vulnerability, and complexity. The programme will spotlight various elements of public administration from a diverse range of social science disciplines, such as political sociology, international relations, and psychology.

The School Education Department of the Arunachal Government signed an MoU (Memorandum of Understanding) with the Union Ministry of Education in order to bring large-scale modification in school education, establish the PM-SHRI (PM ScHools for Rising India) schools and bolster the infrastructure of existing schools handled by state or local bodies.

The statement by UNESCO said we hope every child, specifically girls who have been denied their education due to gender discrimination, can learn and dream for a brighter future.

IIT Guwahati recently introduced the first Ayushman Bharat Digital Mission (ABDM) workshop with other north-eastern states to comprehend the challenges and hardships confronted by the states. It aims to help the states to prepare a future roadmap.

BC Nagesh Karnataka School Education Minister introduced a portal for School Education, Literacy, and Sakala Minister that delivers a collaborative view and insight into the education department's performance and progress.

The University Grants Commission has recently introduced the syllabus of Cybersecurity programmes at the Under Graduate and Post Graduate levels...

IIT Bombay & Microsoft to Collaborate to Support and Empower Startups

Medical Education Also In Hindi as well as English From Next Year In Uttarakhand: Minister 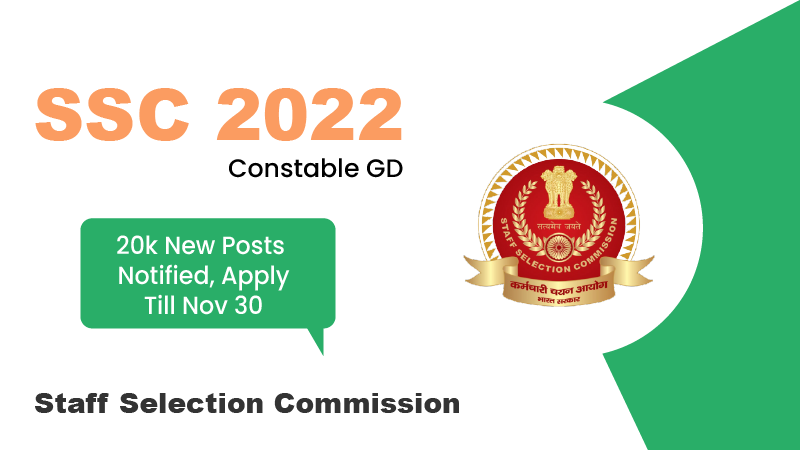